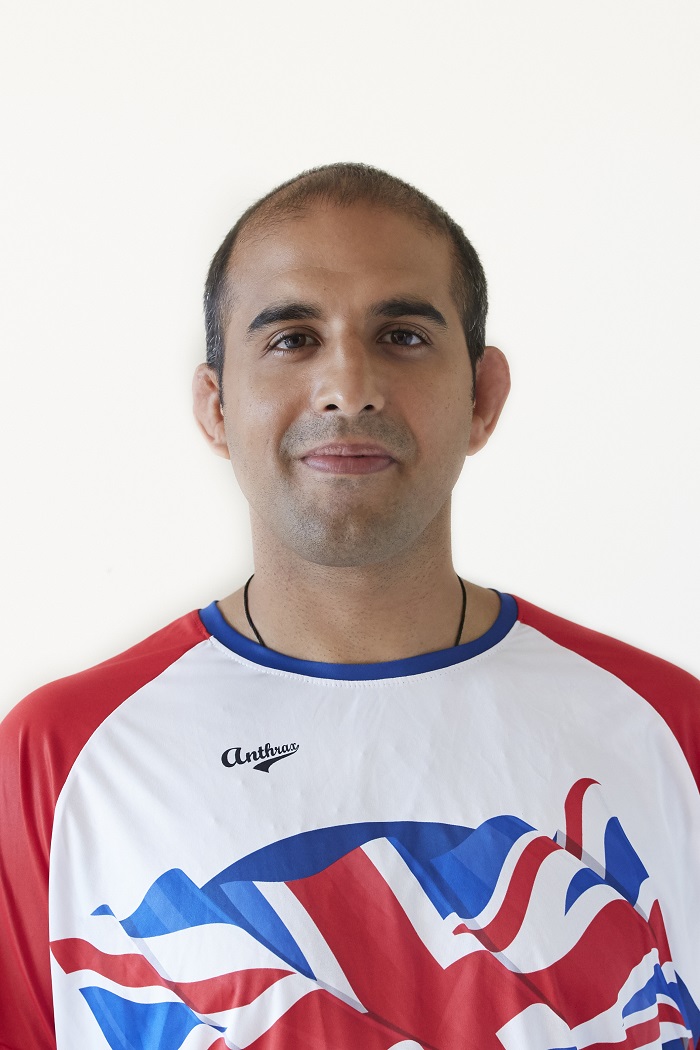 Jit began wrestling at the age of four. At the age of five he held his first British and English championship titles at the weight of 18kg!

In the 2007 Junior World Championships in China, Jit finished 10th, going on to compete in many European and World Senior Championships for GBR.

Jit has also competed on the mud (Indian style wrestling KUSHTI) in India where he is well known.  He has won two famous titles on the mud in Jammu & Kashmir. He now frequently takes wrestlers from Europe to India to compete in some of their nation’s biggest competitions on the mat and on the mud.

A holder of UKCC Level 2 multi-sports and wrestling coaching qualifications, Jit also holds a certification in TESOL, an accredited professional qualification awarded for the teaching of “English for speakers of other languages”

Jit has trained with some of the world’s best wrestlers in Russia and Ukraine where he lived for two years wrestling full time and teaching English as a second language.

Jatinder was Costa Rica’s Team Leader and Coach at the Toronto 2015 Pan American Games and also heavily involved in the inaugural India Pro-Wrestling League in 2015. Jatinder has also been one of the international casting directors for a Bollywood movie which is based on freestyle wrestling.

Outside of wrestling, Jit is now working as the project lead on a three year Community Sports Activation Project funded by Sport England.