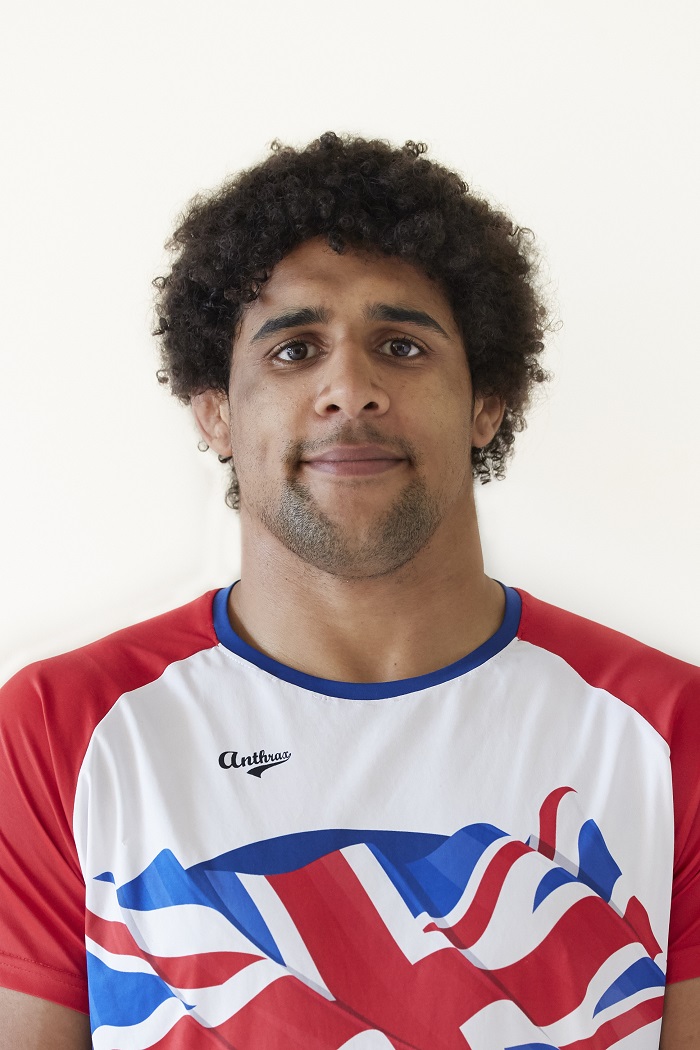 Leon Rattigan is the Regional Coach for the England Southern Region

Leon started wrestling at a young age and worked his way up through the BWA development pathway and went on to have a successful wrestling career.

Some of his highlights include winning UWW International tournaments and becoming a 2 times Commonwealth Games Bronze medallist along with multiple British and English Championship wins at both Junior and Senior levels.

Leon travelled the world with the World-Class-Programme in the work-up for the London 2012 Olympics.  Leon is now taking his knowledge of different training methods and systems acquired during that time, whilst adding his own personal touch, to deliver sessions to athletes of all levels in the UK.

Leon finds coaching very enjoyable and is happy to give back to the sport that gave so much to him.

Leon is hard-working, approachable and is able to communicate with all athletes and staff worldwide.  He has become a valued member of the wrestling community as Coach and athlete, both in the UK and Worldwide.