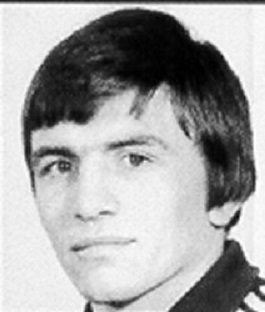 Balov won his Gold medal in the world championships of 1985 and went on to gain Silver in the Seoul 1988 Olympic Games.  He also achieved a silver in the same year in the European championships. All these medals were at 57Kg Greco-Roman wrestling.

There will be the standard fee for non-members of £10 for the two hours training session.