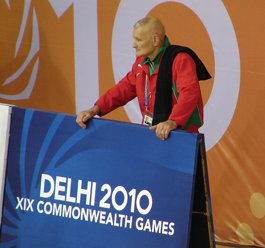 Congratulations to Alan Jones, who was just awarded the MBE in the Queen’s Birthday Honours. An extra special honour given that it is the Queen’s 90th Birthday this year.

Alan formed a Wrestling and Judo Club within the England Northern Region in 1967. He has dedicated much of his life to sport and has been a highly successful coach at all levels from Club to International level. 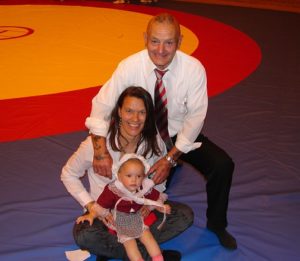 Alan has coached athletes to a high performance level, where athletes have gone on to represent their Country in competitions such as the Commonwealth Games; schoolboy/ cadet European and World Championships and Paralympics.

Amongst many personal awards and achievements, Alan is a 7th Dan in Judo and to this day he continues to inspire the next generation of young athletes.

Barry Pollin, Chair of the Nations and Regions Committee said, “There are a stack of great athletes who’ve stood on podiums because of Alan, they want to follow him and believe in him. Alan can bring out the best in anyone, his athletes succeed through sheer hard work and he motivates individuals better than anyone I’ve known – this is brilliant news.” 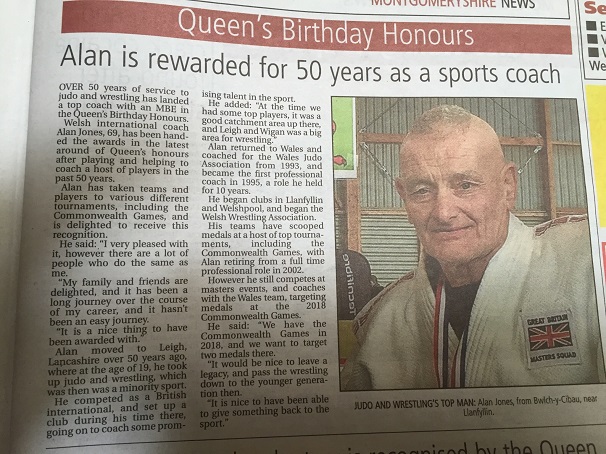