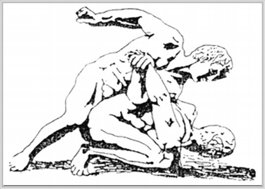 Slough, Aspull, Stockton, Tryst and Middleton & Wirksworth clubs all made the journey to Antwerp for the 33rd Kwick’s International Tournament.

Their journey was well rewarded with many medals achieved in an international tournament with athletes taking part from as far away as Chechnya.