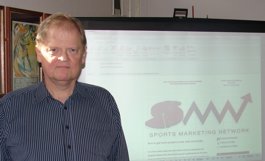 Delegates from across the North and Midlands Regions of England attended a series of workshops at the British Wrestling Academy on Saturday. 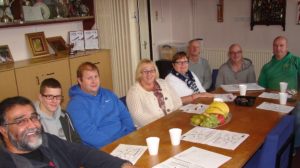 Grow Participation in your club
Svend Elkjaer, from the Sports Marketing Network, a recognised leader in developing sports participation, inspired those present with a series of practical tips that they could use (without even incurring cost!) to grow their clubs. For instance, keep their clubs Vibrant, Visible and Viable. 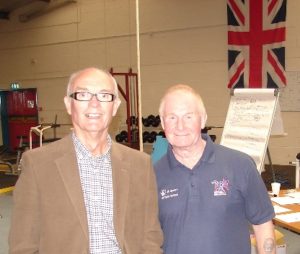 England Talent Pathway
Penny Crisfield, (from Apollinaire), who has done so much to develop the acclaimed Wrestling UKCC-accredited coaching programme led this session. Delegates left with a clear view of how athletes of potential from their clubs would be recognised and how they could progress via Regional Squads to the England Development Squad. 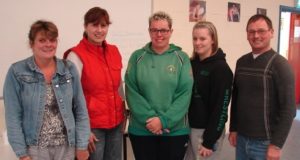 Safeguarding
A child safeguarding update was led by Yvonne Ball and Joanne Madyarchyk and Welfare officers from across the region left fully briefed on the latest information.

And finally, a British Wrestling Twitter Feed is now available @GBRWrestlingNGB.  Get following!

There will be a parallel session with the same topics for the clubs of the Southern Region on Saturday 12th Oct. Details at the following link)