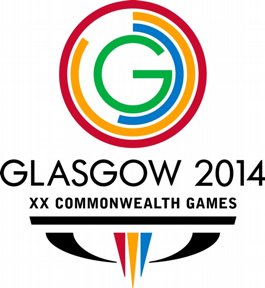 Interviewing Shaun Morley, the article gives emphasis on England, but also covers the family ties of the Scotland twins Donna and Fiona Robertson and 18-year-old Tommy Hawthorn of Wales, whose father Jimmy is a former five-time world masters championship medallist.

The article talks about husband and wife team, Leon and Yana Rattigan and brother and sister, Michael and Sarah Grundy. 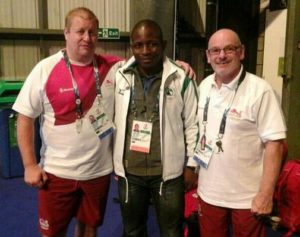 Whilst at the weigh-in at the SECC complex on Monday, deputy England Team Leaders Eddy Kavanagh and Trevor Hoskins had the honour of talking with Daniel Igali (see below). Daniel is standing for election to the FILA Bureau at its Congress this September. Daniel is an Olympic and Commonwealth Gold medallist where he represented Canada, and currently President of the Nigerian Wrestling Federation. He was also part of the FILA presentation team at the September 2013 IOC Session where Wrestling’s place at the 2020 and 2024 Olympics was secured. 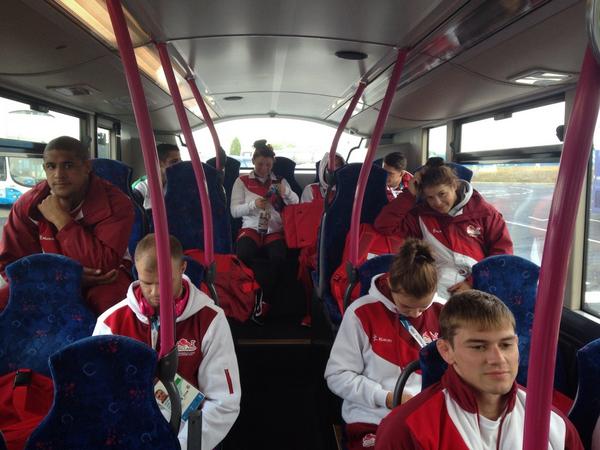