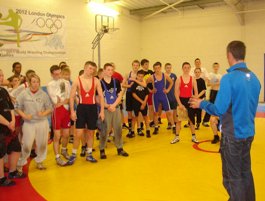 An X-Factor style panel of Shaun Morley, Volodymyr Gladkov and Steven Mckeown assessed the hopefuls against standardised criteria such as technical ability and having the potential to be successful in the international arena.

After an initial delay whilst waiting for individuals to accept their places, the final list of the 2009/2010 National Talent Squad is: – 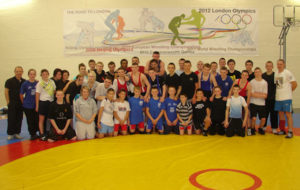 British Wrestling will be seeking to bring the squad together on a regular basis and to ensure that these young athletes are given every chance to perform in the international arena, with the intention of developing the next generation of British performance athletes.