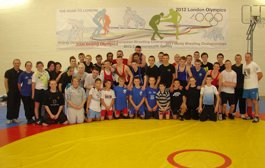 On 19th September, 42 athletes took part in a selection process at The Academy to form the first line-up of the new National Talent Squad.

Shaun Morley (Performance Director,) Volodymyr Gladcow (Junior National Coach) and Steven Mckeown (Junior Assistant Coach) formed a panel to select the most promising talent with the capabablity to succeed at international level. Selection letters were sent to those successful.

Said Steven Mckeown, “This day marks an important new chapter in the development of young talent in British Wrestling” 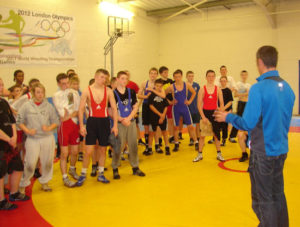