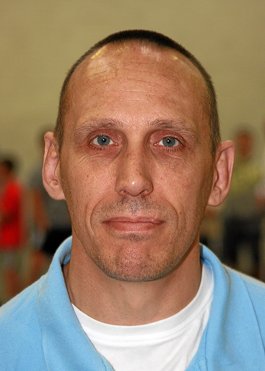 Barry Pollin will be taking on a new role to contribute to the development of the British Wrestling Association as of Mid-April 2017.

This new role combines elements of the previous Administrator role, carried out so effectively by Yvonne Ball, but with new emphasis on managing the Academy at Salford.

This Administrator/Academy Manager role will be based at the Academy which will become the administrative centre of the Association, in addition to the centre of the sport in the UK. This was the way things were done when the Academy was opened in 1986 by, (now Lord,) Sebastian Coe.

Barry has already retired from the Nations & Regions Committee and will be relinquishing the roles he holds in Northern Ireland.

Said Jem Lawson, Chair, “Barry brings with him a wealth of experience from within the wrestling world and it is fantastic news for the sport to have such a well-qualified individual to take forward the central, heartbeat role of the organisation.”

Colin Nicholson, Chief Executive said “I have worked with Barry in various role across recent years and it is an exciting moment for the Association to have Barry in charge of promoting usage of the Academy, something keenly awaited by Sport England, as well as our membership.”

Colin Nicholson went to praise the work done across many years by predecessor Yvonne.  “Barry has to replace the irreplaceable Yvonne. She has fulfilled so many roles, both paid and as a volunteer that it is difficult to list them all. In addition to keeping the administration and finances well organised, Yvonne was a key pairer, tournament organiser, Lead Safeguarding Officer, a coach tutor/assessor for the UK Coaching Certificate and a driving force behind the athlete awards and National Talent Squad and indeed so much more – including mat shifting and driving the van. The organisation, and so many young people across the years who have developed through wrestling, owe Yvonne a debt of gratitude.”