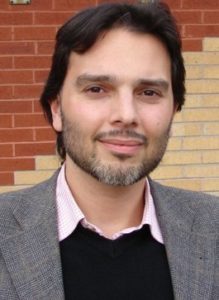 Michael Eslami was appointed as a Non-Executive Director on the British Wrestling Association Board in January and has already attended his first Board meeting. Michael’s prime responsibility will be to seek and obtain new revenue streams to add to current funding from UK Sport, Sport England and current membership income. He will also take part in the governance of British Wrestling as a Non-Executive member of The Board. Michael has been involved in the sport of Olympic Freestyle wrestling for over twenty years and wrestling has been an integral part of his family for generations. Michael also has a proven track record of fund raising for commercial and social enterprise projects. 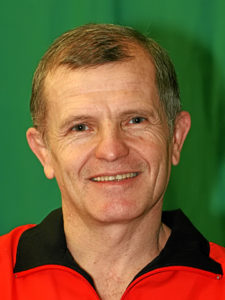 Anatolii Kharytoniuk has been appointed as Development Coach (England) and will take up his post in February. Anatolii’s main purpose will be to raise the standard of English Wrestling at domestic and international level. Anatolii will also lead the coaching of Talent ID programmes as and where these are set up. Anatolii will report to the Chief Executive, and work closely with the National Performance Coach. 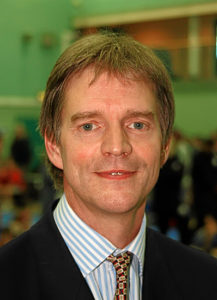