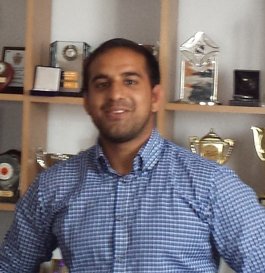 Jatinder Rakhra, Chair of the Southern Region was elected  by the Nations & Regions Committee on Tuesday as their “Nominee 2” Board Director to represent the views of their Committee on the British Wrestling Association Board.

Further elections for interim roles saw in Trevor Hoskins as Chair of the Nations & Regions Committee and Sue Jones to sit on the Board of British Wrestling.

Sue Jones becomes the first woman on the Board and the first Board Director from Wales.

Said Sue, “I would like to use this position to give enthusiasm to other women.  A female Board member makes wrestling more attractive to females coming into the sport.  Females think differently from men!”

Sue continued, saying that “I am a female coach and we have already seen that this creates an atmosphere that encourages more female wrestlers to participate

Jatinder said that “It is a dream come true to be given the opportunity to represent the interests of all the members on the Board, whatever their Home Nation.”

The Committee also welcomed Jim Tolland, representing Northern Ireland in place of Barry Pollin, whilst Barry holds the post of Interim-Chair of the British Wrestling Association.

Note: The Nations & Regions Committee has six members (England North/Midlands/ South and Scotland, Wales and Northern Ireland).  Of these six members, three are elected to sit on the Board, (the Chair and Nominees 1 & 2) See links below for further information. 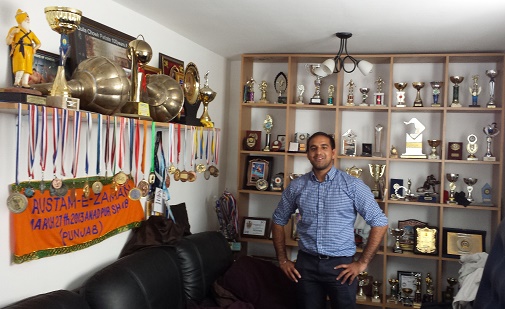