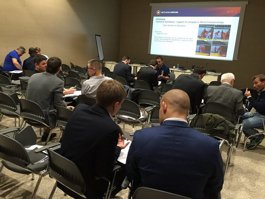 Jem was in the company of delegates from the Netherlands, Georgia, Finland, Portugal, Sweden, Latvia, Hungary and Ireland.

The workshops were led by the UWW Development Department with Director of Development, Lúcás Ó’Ceallacháin.  The UWW Regional Development Officers from Europe, Africa, Oceania, the Americas and Asia were also involved.

The meeting coincided with the Golden Grand Prix Final. 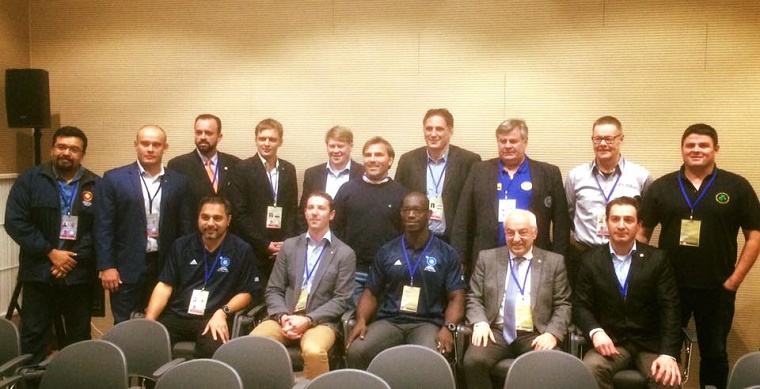