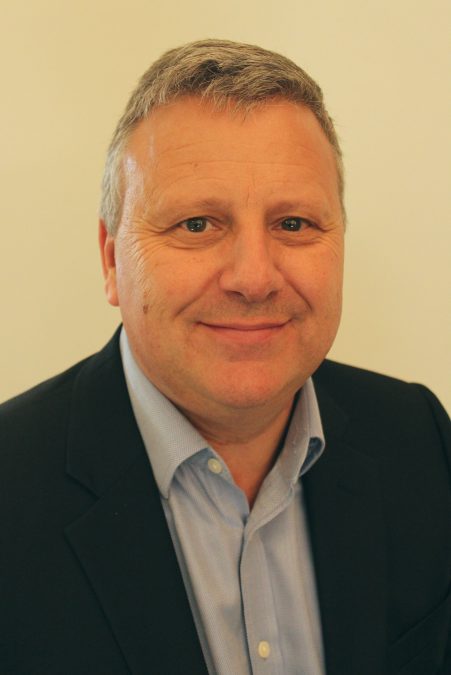 Following a comprehensive selection process and ratification from the Voting Members, British Wrestling are delighted to announce that Steven Esom has been appointed Chair of the Association.

Steven is an experienced chair and Board member of a number of consumer-facing organisations and has been the Chair of GB Boxing since 2013.

Other business he chairs includes SEDEX, Andrews Property Group and the Advantage Travel Partnership and currently a non-Exec director at the Rank Group.

His executive career included a Board position at Marks & Spencer prior to that Managing Director of Waitrose, rapidly expanding the business and leading the successful repositioning of Waitrose as a national fresh food retailer, and a member of the John Lewis Partnership Board. Before joining the Partnership, Steven spent most of his career at Sainsbury’s in commercial roles.

Steven takes up the position with immediate effect.

Steven said “I am delighted to be appointed Chair of British Wrestling, helping to guide the strategy along with Craig, his team and the Board. I join the Association at a key time in the BWA’s development with ambitious plans to encourage participation supporting our clubs and developing a competitive pathway”.

“I look forward to visiting Clubs and meeting members throughout our Association”.

British Wrestling would like to take this opportunity to thank Jem Lawson for his hard work and dedication over the past 5 years.