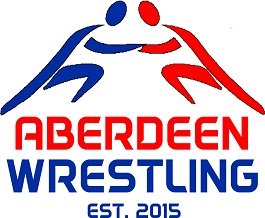 Aberdeen Wrestling Club, run by Mike Wallace, is a newly affiliated club set up at the Jesmond Centre, Bridge of Don, Aberdeen.

Mike Wallace is a British Wrestling UK Coaching Certificate Level 2 coach and former rugby league player who transferred to wrestling four years ago and fell in love with the sport whilst training to gain a place in the Scottish Commonwealth Games squad and wants to pass on a similar experience.

Aberdeen Wrestling Club is currently looking for new participants and volunteers for its junior session (P6 – S3) and adults (16+) for the senior wrestling sessions. If you are interested in taking part or helping out please get in touch with the club directly.

The club is a Olympic Freestyle Wrestling Club based out of the City of Aberdeen in the North East of Scotland.

Said Mike, “We are a new club who are just starting out and looking for people to join us on the mat to do some wrestling.”

“We are open to absolutely anyone, no matter what ability level or previous experience. If you are interested in wrestling itself, working on your grappling for MMA, keeping fit or even for the social aspect of it all then please get in touch or come along to our sessions at the Jesmond Centre.” 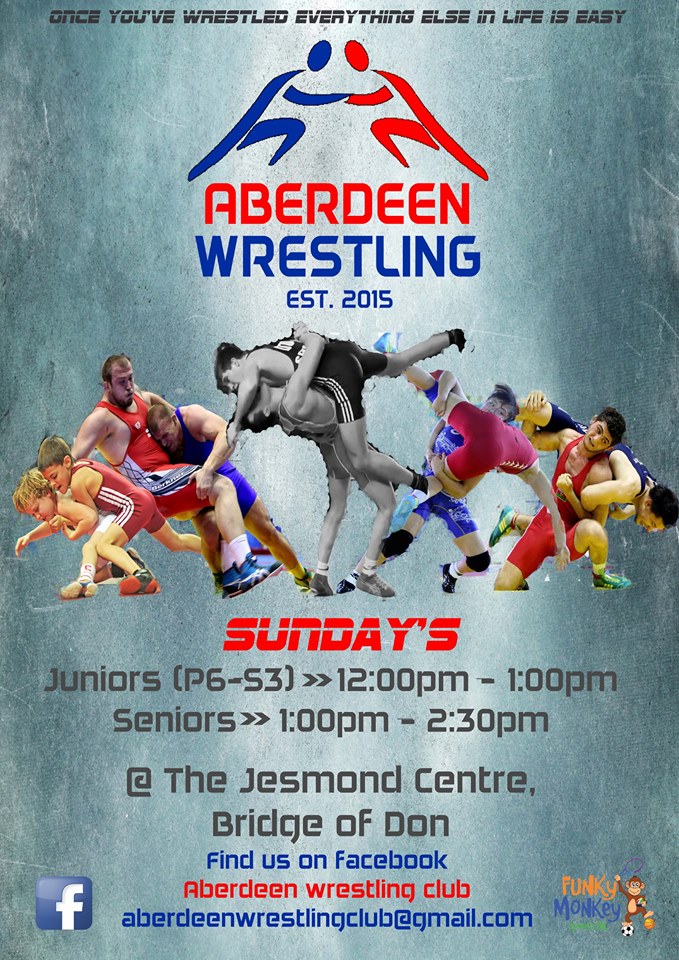