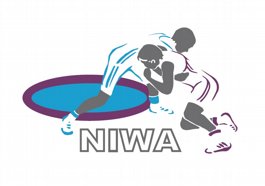 As of 23 March 2010, Northern Ireland Wrestling Association is incorporated as a “company limited by guarantee.”

The name of this new company is “The Northern Ireland Wrestling Association Limited” and it has been acknowledged by Companies House as the legitimate governing body of wrestling in Northern Ireland. The company will continue to be called “NIWA” for day-to-day and administrative purposes.