No time off on a Sunday 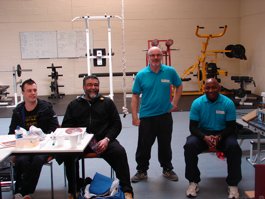 Volunteers from many clubs gathered at the Salford-based British Wrestling Academy on Sunday 23rd March for two parallel events.

At the planning workshop, British Wrestling and clubs agreed Saturday 14th June 2014 would be the date of the first ever National Open Day for Wrestling across the UK.

In late-2013 there had been unanimous agreement of clubs at British Wrestling-organised Grow Your Club workshops for a National Open Day.

This agreement underlined British Wrestling’s theme of “e pluribus unum,” from many, comes one.
Clubs also felt they would benefit from a further workshop to provide inspiration and ongoing support to run the most effective Open Day possible and the workshop took place once (for Southern Clubs) in London (8th March) and then again in Salford (23rd March) for clubs of the North and Midlands Regions.

Working with Svend Elkjaer of Sports Marketing Network who ran the successful Grow Your Club workshops, clubs participating in The Big Wrestling Open Day 2014 are benefiting from a number of exciting initiatives, which are spelt out at the workshops.

Said Svend, “The Big Wrestling Open Day will be a fantastic opportunity for clubs to build relationships with their local community, attract new people to their club and provide their existing members with another, great experience.”

The parallel event at the Academy on Sunday 23rd March was the latest UKCC (UK Coaching Certificate) Wrestling Level 2 Course who were undertaking a mix of clasroom and practical activity. 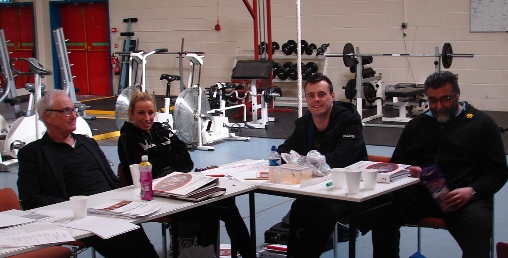 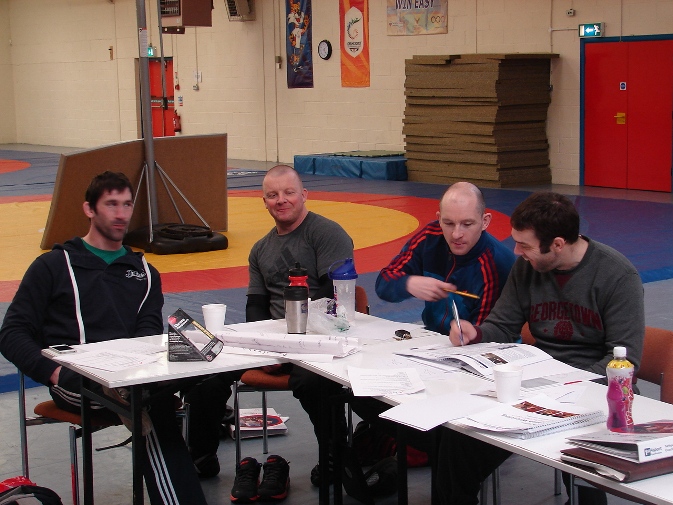