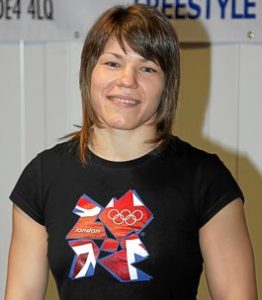 Team GB London 2012 Olympic wrestler Olga Butkevych has given herself a timely boost ahead of the Games, by taking a bronze medal at the Poland Open.

Competing against some of the world’s top wrestlers, many of whom will be taking part in the Olympic wrestling competition at the Olympics, Olga was one of two bronze medalists in the women’s 59kg division.

After losing her first match to the eventual silver medalist Natalia Golts of Russia, she bounced back to gain comfortable victories over Irina Khariv of Ukraine and Marcia Andrades of Venezuela to secure herself the medal.

“This is a really timely win for Olga against very strong competition, and I’m delighted for her,” said GB Wrestling’s Performance Director Shaun Morley. “She lost narrowly to a very good opponent, and then turned in some great performances to end up with a much deserved medal.”

Just one week earlier on June 15th, the British Olympic Association confirmed that Olga would wrestle for Team GB at the London 2012 Olympic Games (link) 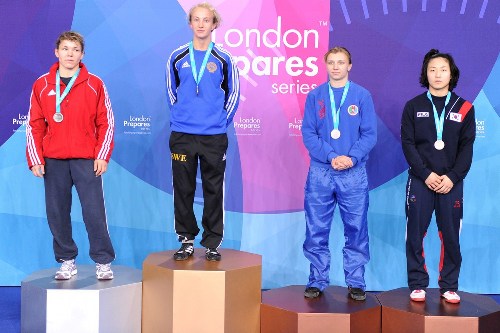