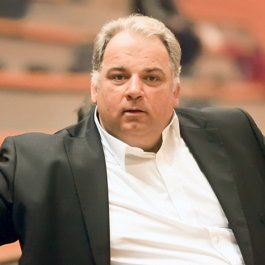 People across the globe have got active to mark the 65th Olympic Day on 23 June 2013.

Nenad Lalovic, FILA President, briefed “insidegthegames” on why this year’s Olympic Day holds special meaning for him. “I am one of millions of people that are fighting to Save Olympic Wrestling.”

When word came that wrestling had been recommended for elimination from the Olympic programme, it caused an international shock wave. We asked ourselves how a sport with Olympic heroes like Alexander Medved, Ivar Johansson, Bruce Baumgartner and Saori Yoshida could lose its place in the Olympic Games?

We realised we needed to respond and as dedicated athletes, from around the world, we came together and committed to doing everything necessary to remain in the Games – we summoned the strength to change. 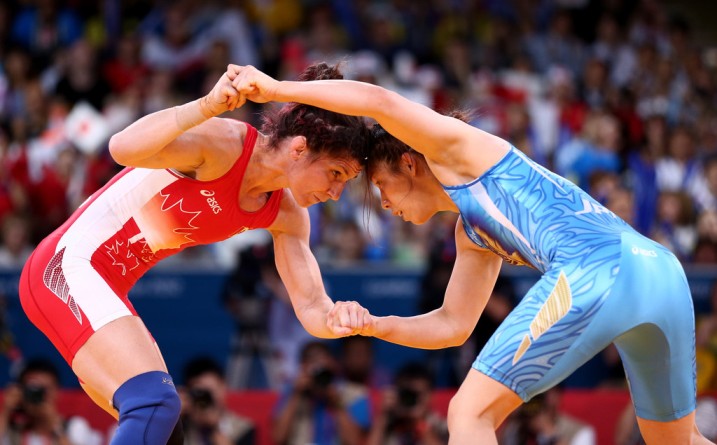 Being humble is difficult for anyone, but especially difficult for a sport that has been part of the Olympics since they were founded, a sport that can trace its roots back 4,000 years to Egypt. But being recommended for elimination from the Olympic Games taught all wrestlers a valuable lesson: when things look their bleakest, it’s time to focus and fight.

But my involvement with this sport began with my son, Milos. He began wrestling at a local club in Serbia during the conflicts in our region. Politics aside, this sport, as well as many others, served as an outlet for youth confused by conflict.

They longed for a place to escape the situation around them, if only for a brief period of time. Athletics, in general, provided these young people a valuable tool for development and inside this small club, these young wrestlers learned leadership skills, how to believe in themselves and the value of camaraderie.

A year later, I became President of the Serbian Wrestling Federation and found our office was in the secretary-general’s small apartment, with one fax machine. Soon after this modest beginning, our young country was fortunate enough to host the Junior European Championships of Greco Roman in 2002 and the Senior European Championships in 2003. At both of these events, Serbian wrestlers medaled – the first medals in wrestling for our developing country. These medals served as an inspiration to the country at just the right time – through hard work, determination and courage, anything is possible.

New FILA President Nenad Lalovic pledged at an Extraordinary Congress of FILA in Moscow to undertake a series of reforms to help keep wrestling on the Olympic programme
We have recently taken steps to ensure our sport embodies Olympism every day, allowing us to become a better partner of the Olympic Movement. At our Extraordinary Congress in May, we enacted the following changes:

Additionally, we have implemented new rules and begun the process of fashioning a more dynamic and easier to understand sport for the viewing audience to enjoy. There is more than sheer strength involved in wrestling; a wrestler must have a keen mind and determined will to be successful at the highest level. We need to make it easier for every spectator to experience the true meritocracy of wrestling. These changes will make us a better organisation and a better sport.
An impressive campaign by the wrestling community around the world has been launched to try to help ensure the sport’s future in the Olympics

I want to thank wrestlers from all corners of the world for having the strength to change. We began this match lying on the mat. We are standing now, but we have much more to do to guarantee we have the opportunity to attain our sport’s greatest honour – an Olympic medal.

This summer, we are engaging the global wrestling community in a campaign which takes the sport of wrestling everywhere, every day. From beach wrestling in Africa, to training in the snow in Russia, to women’s wrestling in Japan and the United States, we will share with everyone, on every continent, the greatness of our sport through photos, videos and words.
And I personally commit, to wrestlers everywhere, I will give this fight my all. All of you, regardless of nationality, background, gender or age, deserve the opportunity to attain an Olympic medal.

Nenad Lalovic, from Belgrade, Serbia, was elected as the seventh president of FILA at a special Congress in Moscow on May 18, 2013

With thanks to insidethegames.biz