One year to go to next Commonwealth Games

With one year to go today, the England Wrestling Team Selection Policy for the Gold Coast 2018 Commonwealth Games is published on-line.

Thank you to those athletes who fed back comments on the Selection Policy, as well as thanks to the British Athletes Commission and Commonwealth Games England who also reviewed the document.

As part of the One-Year-to-Go celebrations and briefings, England and GB hockey star Maddie Hinch featured on the BBC Breakfast TV sofa in Salford, joined by athletes from other Home Nations. 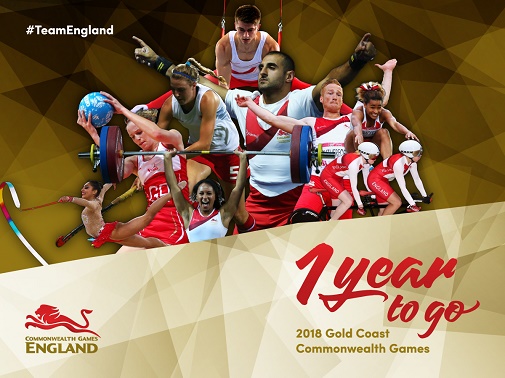