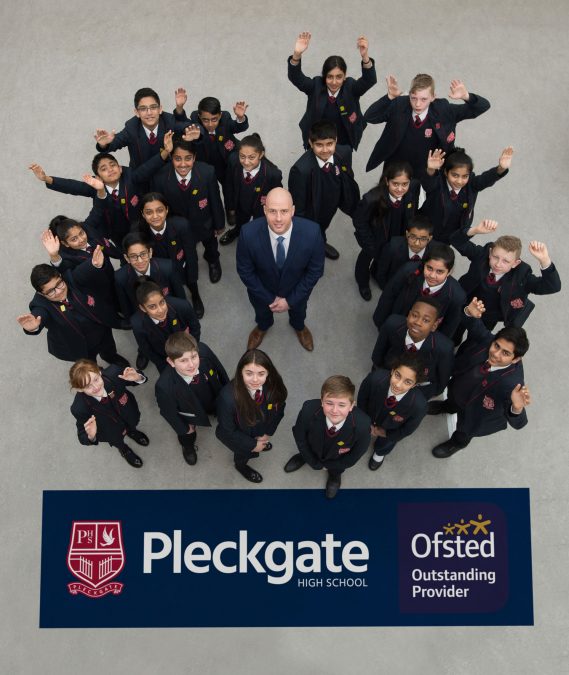 The school of which Mark Cocker is Head Teacher, Pleckgate School, Blackburn, has just received an “Outstanding” rating from Ofsted.

Mark has been involved in Olympic-style wrestling for many years and wrestled for England in the Delhi 2010 Commonwealth Games (link to teams).

Mark took Pleckgate in 2016 and despite the time taken up by leading a school, Mark continues to find time to coach wrestling regularly at Bolton Wrestling Club.  Mark is a UKCC Level 2 coach.

Said Tony Collins, “Well done to my old mate Mark Cocker, Head Teacher of his school in Blackburn, which won an award for an outstanding turnaround in results; great story on Northwest news”