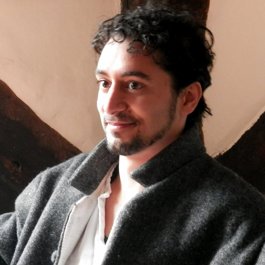 Andreas has been with British Wrestling since March 2018.

Andreas has been in the sporting world since 1991 and Olympic Weightlifting since 1999. His experience includes having won numerous British records and titles, from Youth to Senior level. He competed for England and Great Britain, won numerous internationals, including three medals at the Commonwealth Youth Games in 2004

Andreas previously worked for British Weight Lifting, as the Development Manager (North) before joining British Wrestling in 2018. Andreas is a qualified tutor and deliverer of Club Matters, Safeguarding and Anti-Doping workshops

Andreas can be reached via email amichaelas@britishwrestling.org or on 07494 162414.