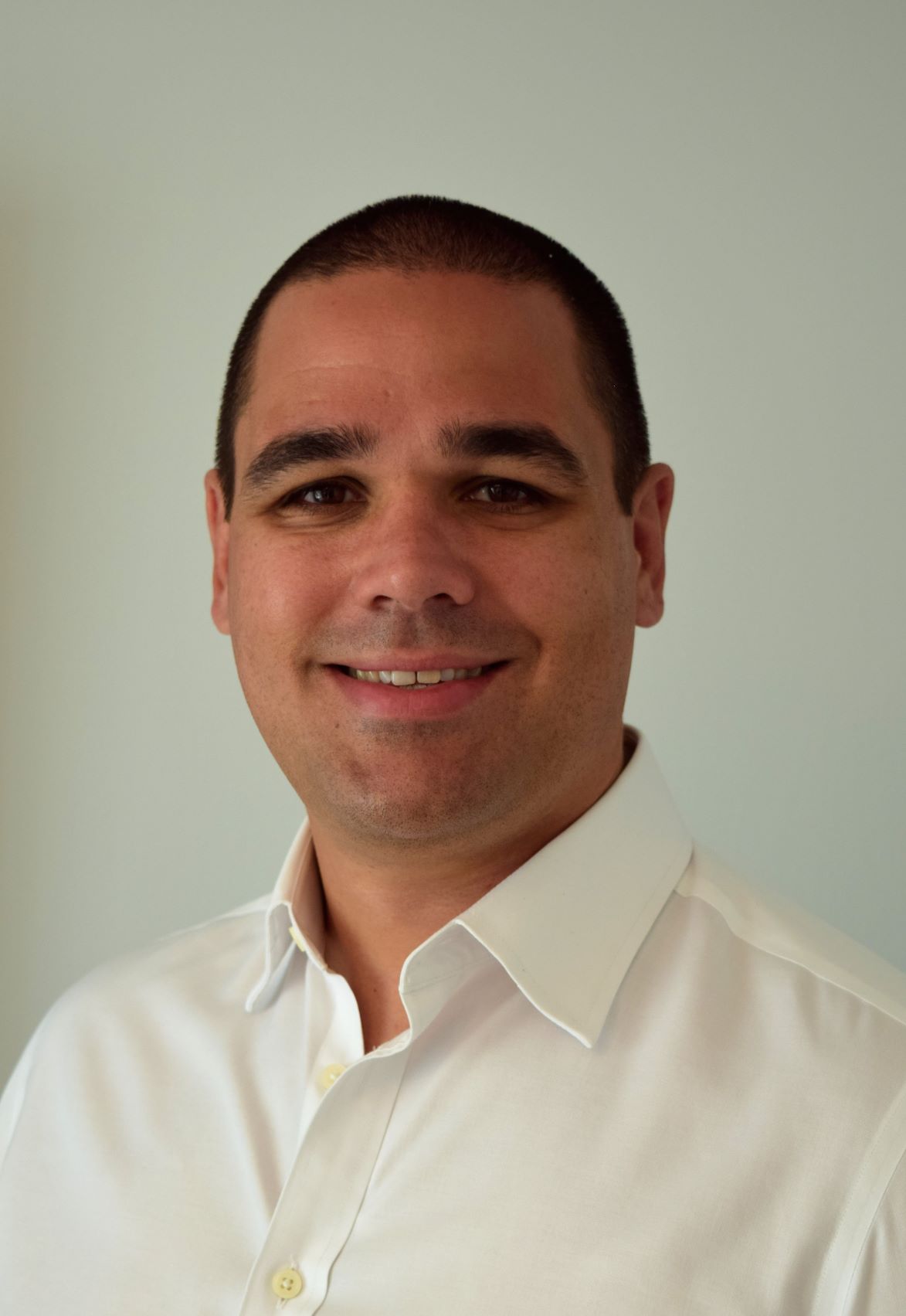 Prior to joining British Wrestling Craig spent 12 years in the sport sector, including time working for GreaterSport and a local culture trust where he worked with national governing bodies and sports clubs including the BWA and our clubs in the Greater Manchester area. In 2014 Craig joined British Orienteering, leading their development team to deliver significant growth in participation, and managing the talent and performance programme that won World and European medals at junior and senior level.

As Chief Executive of British Wrestling, Craig leads the Association’s staff and volunteers and is accountable for strategic development, marketing, fundraising, performance, financial management in line with the corporate philosophy. Craig is an executive member of the Board and also Company Secretary.

Craig is a husband and father of two and who enjoys spending time with his family. He regularly coaches rugby union, enjoys getting active and watching sport.