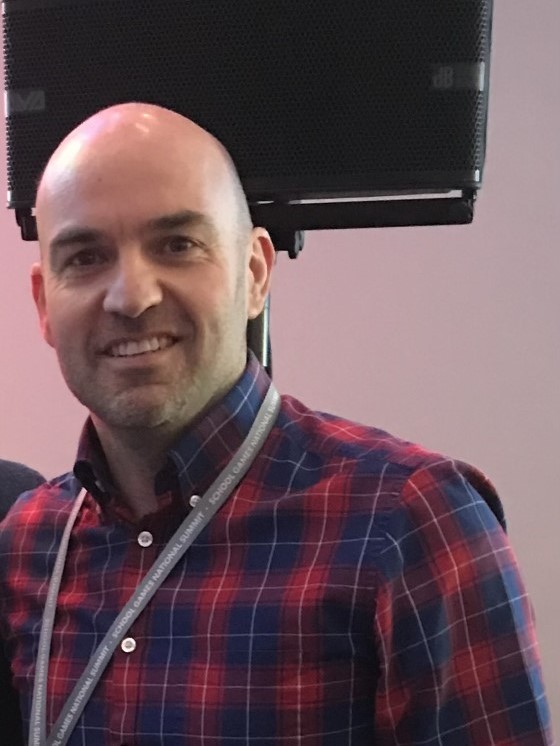 Originally from South Wales, now living in Gloucester, Huw was the National Paralympic Swimming Manager at Swim Wales for 10 years and was responsible for creating and implementing at talent pathway that produced elite para-swimmers into the British Para-Swimming World Class programme. During his time at Swim Wales, the programme produced medallists at Paralympic, World, European and Commonwealth level .

For as long as he can remember, Huw has had a passion for elite sport. Being brought up in valleys, he is an avid follower of Welsh Rugby with a regional allegiance to the Ospreys. As a junior athlete, he competed for Wales in Squash and has 12 age group caps, as well as having played events on the European Junior Circuit.

In his spare time, Huw enjoys spending time with his wife and young daughter, running, having completed 5 marathons and 14 half marathons, and reading.