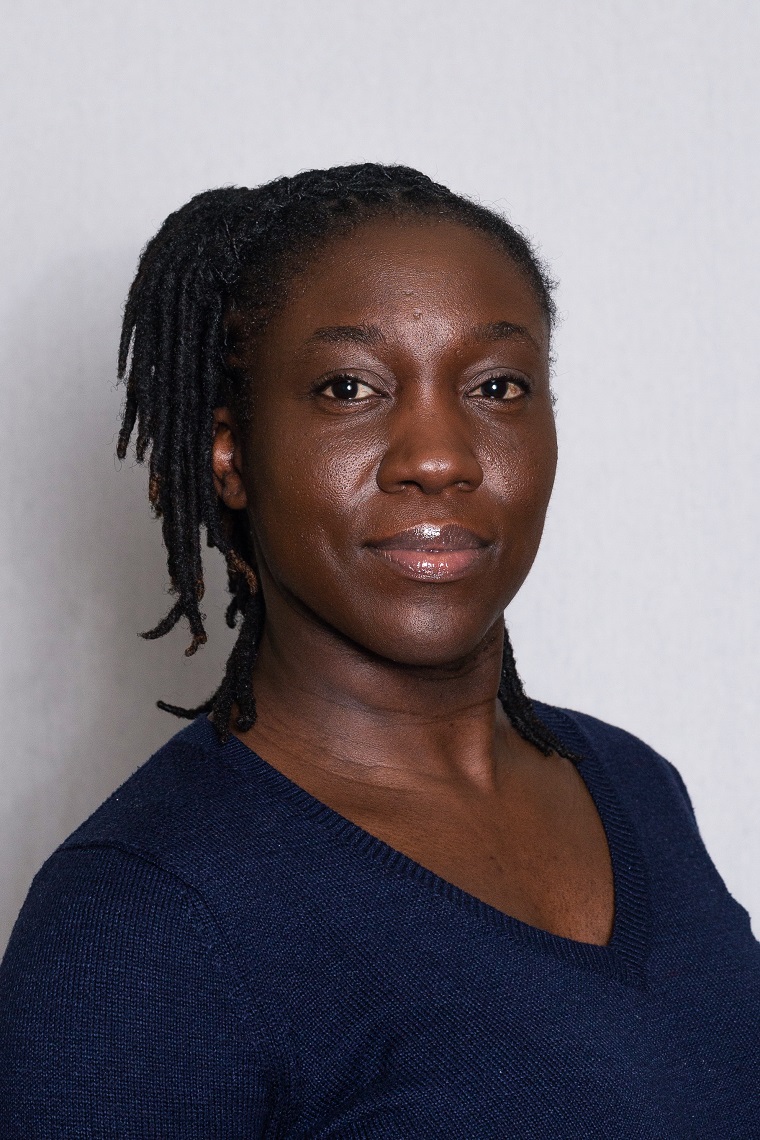 Shaherah Jordan brings 8 years’ Marketing experience to the board gained in both the private and public sector.

Shaherah worked at the London 2012 Games where she responsible for delivering the traffic management communications strategy to Greenwich residents.

After the Games she went to Transport for London where she started within the Marketing Operations team before moving to her current role in the Customer Insight Team.

Shaherah also freelanced for “The Voice Newspaper” where she covered sports such as basketball, cricket and boxing. She holds an MBA from the University of East London.

Shaherah joined the BWA as a non-executive director in 2016.