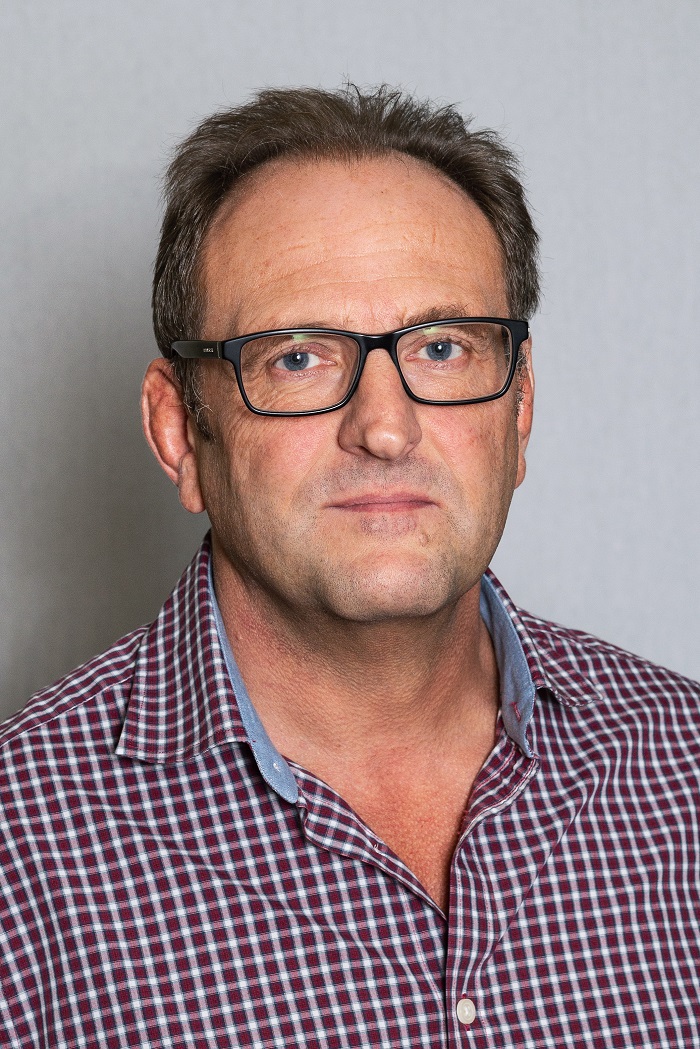 Ian started wrestling in his early twenties. At the time, sport was really encouraged in his place of work, and there were some really good wrestlers. After about 15 years of competing, Ian decided to take up refereeing as a way of keeping involved in the sport, and in 2001 he qualified as a FILA International Grade 3 official. Since then Ian has officiated at numerous international tournaments.

Ian took up the role of Chair of the Welsh Wrestling Association in January 2016.

Ian seems to spend most of his time at work. He’s married with two children, so balancing family, work, and wrestling can be a bit of a challenge!