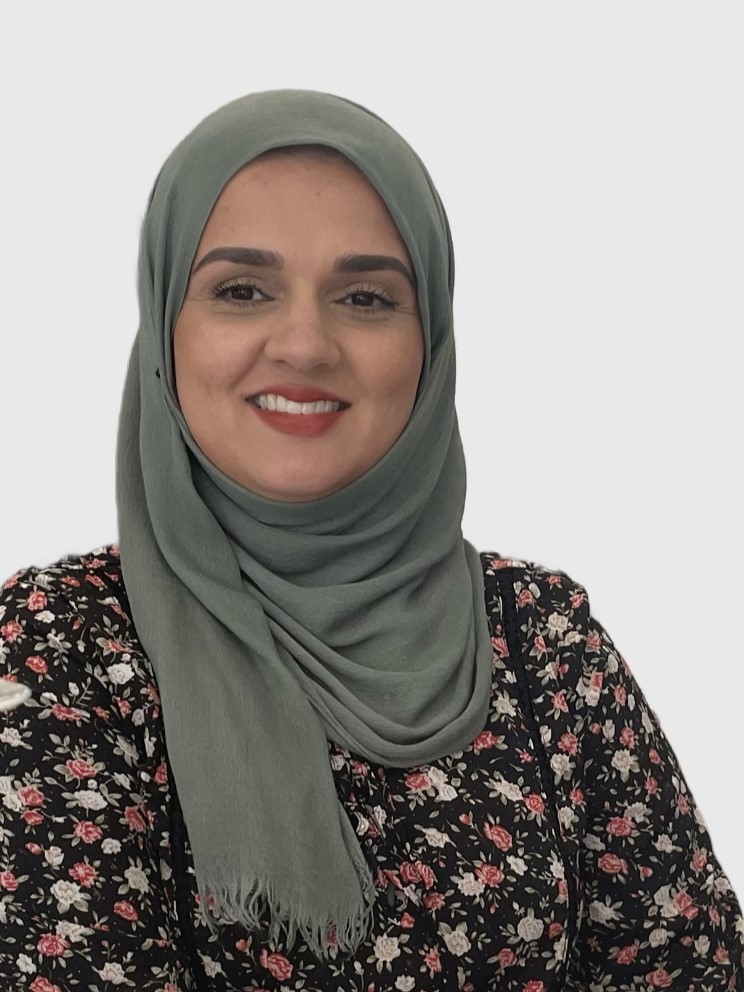 Sahara became involved in wrestling by accident as this was never her sport of choice. This was and is very much a family sport. However over the years she has become a true ambassador of the sport and the transferable life skills it teaches everyone from all backgrounds.

Impact Fitness Academy CIC, the club Sahara and her husband, Farid, founded in 2017 is based in Birmingham and has grown significantly over the years. The club is now based in a full-time facility in south Birmingham and runs the annual Birmingham Slam junior competition. IFA has successfully engaged and supported children, young people and adults in Birmingham through sport. The club has trained two female coaches, including herself, and a female club referee and has since set up a female-only wrestling programme for young girls who reside within Birmingham and its surrounding areas. In addition Sahara is the current Midlands Chair and since June 2019 has driven the region forward establishing better communication links and re-establishing the Midlands closed competition in 2022.

Sahara is a proud wife and mother of 4 who are all heavily invested in the sport of wrestling. She is constantly on the go with school drop-offs and extracurricular activities such as swimming and gymnastics…the list goes on.

Sahara can be reached via email smohammed@britishwrestling.org or on 07718948378.