British Wrestling Association UK membership numbers are at record levels, driven by a 40% rise in England numbers and a 28% rise in Northern Ireland numbers over the past year.

The retention rate today is a respectable 1420 v 2763, meaning that more than 1 in 3 members have been members over the 6 year period since detailed records began.

The increase in membership is due in part to British Wrestling’s engagement strategy and to the efforts of existing clubs and members to drive membership at a local level.

Over the past few years the British Wrestling Association’s strategy has been to upskill all coaches to the UK Coaching Certificate (UKCC) which places an emphasis on the “How-to-Coach” skills as well as technique. 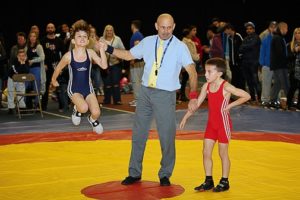 Coaches are enabled to provide the correct balance of fun, training, competition and recovery throughout an athlete’s career and particularly during the all-important growth and development years.

The significant investment of our coaches – in both time and personal finance – to take and pass the courses as well as implement the learning should be commended. This enhanced training has helped to give athletes the chance to gauge their achievement through the new British Wrestling Awards scheme which is proving very popular in clubs that have implemented the system. 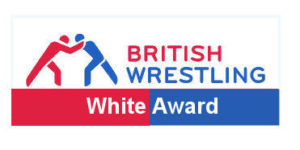 Recreational members can use the Awards for goal setting and to measure their progress. Competitive athletes require Awards to progress on to the Talent Pathway and to be eligible for Regional and National squads.