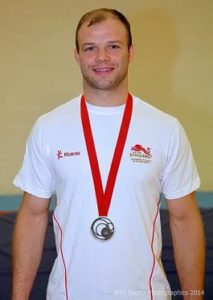 Michael Grundy was yesterday appointed in the role of Regional Coach Assistant for the Northern Region.

The Panel were supported by Colin Nicholson (Chief Executive). Ellen Morris (Chair, Northern Region,) attended as an observer. That five officials (including one female) were involved in this appointment process is testament to the importance British Wrestling places on the successful implementation of the Talent Pathway and getting the staffing right in a proper and transparent way.

The interviews took place in time for the next Northern Region Development Squad session, which is scheduled for this Saturday 27th September at The Academy. All Northern Region UKCC coaches are welcome to this and every session as athletes and coaches engage ever more closely with the Talent Pathway.

The Northern Region is the only Region to have had a continuous Regional Centre of Excellence over the last 30+ years. This does not just happen, it comprises of good quality Regional Coaches with enthusiasm, passion, drive and reliability. The Northern Region Executive Committee have also been committed to support the Region’s loyal Coaches, who for many years have offered their knowledge, leadership, mostly voluntarily with no financial reward. 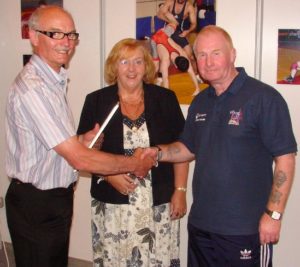 Tony, with wife Ellen, receiving the Clubmark award for Bolton Wrestling Club from the then Chair Malcolm Morley

Now, British Wrestling and the Northern Region are in a fortunate position, due to the funding of Sport England and the implementation of the new Talent Pathway, to offer some financial support for the Regional Training sessions but the Region must still go down the line of looking for quality coaching, drive, reliability, commitment and respect, to name a few qualities.

Amongst many names, Tony Morris should be mentioned for his demonstration of these attributes over his years as a volunteer and leader of the Northern Region Centre of Excellence.

The interview process for a Regional Coach Assistant in the Southern Region is expected to take place shortly, the window for applications having closed. 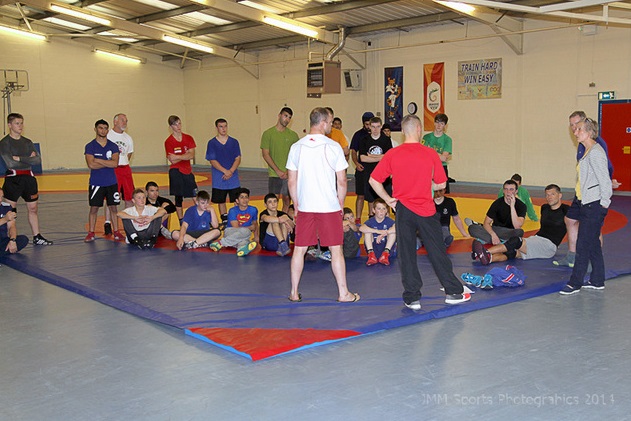