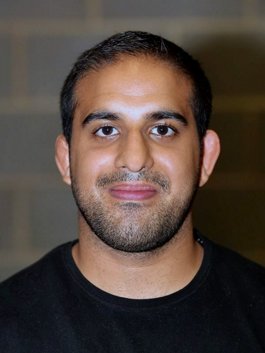 On 6th October, Jatinder Rakhra was appointed to the role of Regional Coach Assistant for the Southern Region.

All Southern Region UKCC coaches are welcome to every session run by Eric and Jatinder as athletes and coaches engage ever more closely with the Talent Pathway.

Jatinder has a leadership role as Chair of the Southern Region Executive Committee and is on the Nations & Regions Committee and Board of British Wrestling.

Said Jatinder, “It is great to have the privilege to influence athlete development on the mat rather than just with a pencil!”