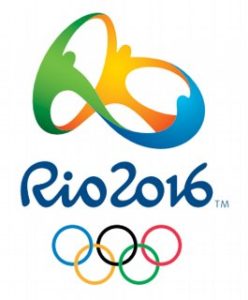 Qualification criteria for participation in the Qualification Tournaments for the Rio 2016 Olympics were agreed at the 6th July 2015 meeting of the British Wrestling Selection Panel.

Please view the attached document for the criteria (link).

Unfortunately, in the absence of UK Sport funding, all the costs of attending the qualification tournaments need to be born by the athletes.

As Olympic participation is as part of Team GB, details of athletes intending to take part in the Qualification Tournaments need to be listed in the British Olympic Association’s (BOA’s) Long List by a deadline of 1st August 2015.  Athletes require to be British passport holders.

Athletes wishing to take part in the qualifiers should contact their Regional/National Coach/Contact in the first instance.
The Selection Panel will be reviewing names for the BOA’s Long List at a meeting scheduled for 20th July.