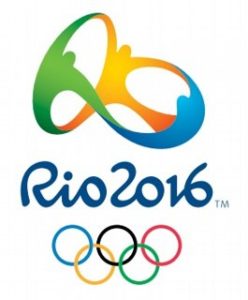 The Wrestling competition began with the Greco-Roman discipline on the second Sunday of the Rio 2016 XXXI Olympic Games and continues until just before the closing ceremony on Sunday 21st August.

Results and further links are available on the British Wrestling Results webpage
Wrestling is viewable in the following methods: 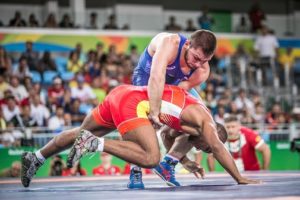 Wrestling, along with Basketball, Handball, Football, Volleyball, Water Polo and Synchronised Swimming does not have a British athlete competing in Rio.

Pre-qualification standards were introduced in Wrestling at Atlanta in 2004.

Everyone at British Wrestling wishes the best of luck to all Team GB athletes participating in the Games.

17 medals have been won in Wrestling by Great Britain and Northern Ireland athletes since the modern Games began in 1896.

GBR Wrestling medalling in the Olympics:-
(Freestyle, except where referenced)