It is with great sadness that I have to inform you that John Rigby, passed away 5th September 2010.

In 1961 John received a ‘Bravery Award’ when he rescued two young children from a fire in Milton Street, Bolton. 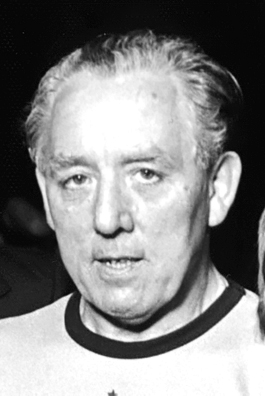 In December 1996 John had the prestigious honour of being awarded the Bolton Civic Medal for his outstanding services to young wrestlers.

In the New Year’s Honour List, January 1999, John was honoured with an M.B.E. for services to wrestling.  When John received his letter he said ‘Thinking back over all my years involved in wrestling there has been nothing greater than this.  I am very proud and this is my happiest moment.  This honour is a reward for all the wrestlers I have worked with. They have all been brilliant.’

John was a true gentleman, who would make time for anyone willing to listen to his ‘Wrestling Tales of bye gone years’.

John will be sadly missed. Good night and God Bless.