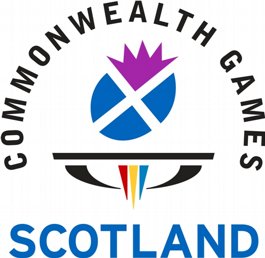 On 24th July the Scottish Wrestling Association announced 10 wrestlers selected to represent Team Scotland at the Commonwealth Games in October. Wrestling was the first of 16 sports competing in Delhi to have its athlete selections confirmed.

The majority of the wrestling team now head to Romania on Monday to benefit from further training and international competition, then on to Ukraine as they make their final preparations for the Commonwealth Games.

More Commonwealth Games news from Scotland… is the announcement of the names of 30 up and coming, talented athletes who are the potential Scottish sports stars of Glasgow 2014 in four years time.  Selected from Wrestling are Megan Malone and Tony McKenna along with coach Alan Harper of Tullibody Wrestling Club.