Wrestling SLAMS back onto the scene to support Commonwealth Games 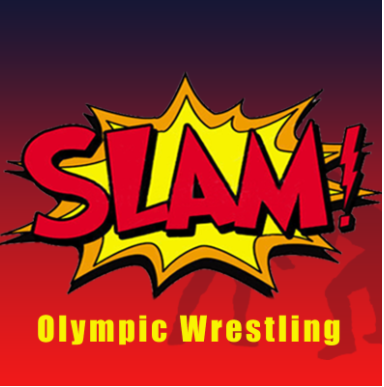 Impact Fitness Academy are proud to announce their first freestyle Wrestling competition since restrictions have been lifted. It will be held on Saturday 11th September at the University of Birmingham Sports and Fitness centre. Not only will this be the first wrestling competition to be held after Covid, it is the first of its kind to ever be hosted in Birmingham for under 17s.

Prior to covid, SLAM wrestling competitions have been a huge success. Over the years, we have been delighted to be able to provide a platform for young wrestlers to showcase their skills. Our last competition was held in 2020 and saw more than 130 competitors. As before, our contenders are expected to travel from as far as Scotland and Ireland to compete, learn and network with other young wrestlers from different backgrounds.

Previously, our competition had the honour  of having Waheed Nazir, Former Strategic Director-Birmingham City Council, present all wrestlers with a medal during a special ceremony.  One of the elements that made our event a great success was the joining of a diverse mix of individuals. We had those of Pakistani, Indian, English, Eastern European and African Caribbean background all came together for the love of wrestling. It is vital that our communities witness and participate in events of this nature and see all different backgrounds come together and support each other.

Additionally, this is an amazing opportunity to encourage our youth to get excited about the commonwealth games which will be hosted in Birmingham 2022. The commonwealth games being held in Birmingham provide us with an opportunity to support our youth and demonstrate how exciting wrestling can be. Now more than ever it is important to hold events that enable our youth to develop confidence that may have been dimmed under the recent pandemic.

It is important to note that the IFA runs events of this nature to promote wrestling as a sport and raise it’s profile amongst various communities. In the UK wrestling is underrepresented and the talent that exists here is often overlooked in comparison to countries like America, Iran Russia and India.

We hope that for many this competition is the start of something dynamic for our youth. That for many, it can be a start to a future that allows them to use the sport of wrestling as a means to enrich their lives, develop as individuals and contribute to society in a positive way.

Come join us on Saturday 11th September 2021 to support our wrestles who will be the future World, Commonwealth and Olympians representatives of Great Britain.

To find out more www.impactfitnessacademy.com 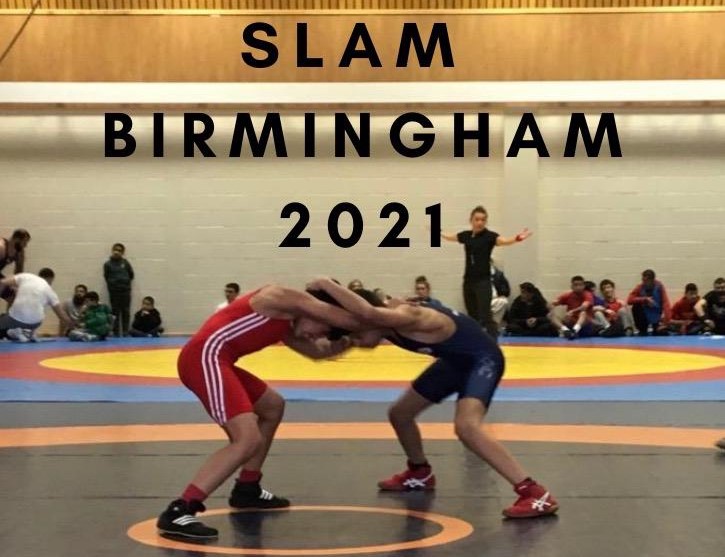 Impact Fitness Academy was founded in 2017 by Mohammed Farid from Handsworth. He set up the social enterprise with the aim to benefit the youth of his community through teaching them the skills of wrestling. He wanted to provide a positive outlet for the community while also tackling knife crime, gang crime and antisocial behaviour.

Coach Farid grew up in Birmingham and at the the age of 14 was expelled from school. He constantly found himself on the wrong side of the law. Violence, drugs and gangs became the norm and he saw many of his friends end up in prison, tackling substance abuse and addiction, or admitted into mental institutions.

Tragically, Coach Farid witnessed a number of young acquaintances having their lives cut short as a result of gang activity or drug overdoses. He decided that he wanted to be a part of something that would make a lasting, positive change in his community. Driven by his faith, he began engaging with young people to avoid them taking the dark path he had seen many others embark upon.

His work has been recognised across the globe by partners. Javier Mendez coach of the world famous Khabib Nurmagomedov has praised Coach Farid’s commitment and dedication to the sport of wrestling

“I know how it feels to be the child who couldn’t sit still and was always looking for a fun outlet for all the pent up energy i had growing up. I was definitely an individual who craved boundaries, discipline and self confidence. Wrestling and MMA provided me with all of that and much more – quote coach Farid

Even during the lockdown Coach Farid didn’t stop supporting all his students.  Without any time to waste, he transferred all his programmes online and taught 6x times a week from his living room and focused on the student’s mental as well as physical capabilities. He knew that a challenging time like this meant the students needed an outlet more than ever. It also ensured that they stayed focused for the next event we held once we were able to.

It is important to note that the IFA runs events of this nature to promote wrestling as a sport and raise it’s profile amongst various communities. In the UK wrestling is underrepresented and the talent that exists here is often overlooked in comparison to countries like America, Russia, China and India.