SWA take another step towards incorporation 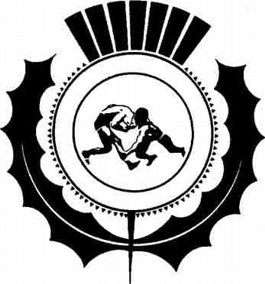 The Scottish Wrestling Association endorsed a new set of Articles of Association for the SWA at an Extraordinary General Meeting on 24th November in Cumbernauld.

This living document takes the SWA one step closer towards being a “company limited by guarantee with no share capital,” bringing into line with current sports’ body practice and the British Wrestling Association and the Northern Ireland Association.

The SWA Articles were written taking close account of the existing British Wrestling Articles of Association, in order that this modernisation enhanced further the already close working relationship between SWA and BWA.

The proposal was to endorse the Articles as a Living Document to be aligned with the United World Wrestling and British Wrestling Association Ltd organisational structure, and to be ratified by BWA Ltd.

The Articles were formally proposed and seconded for approval, unanimously without dissent.

The meeting then went on to elect an independent Chair followed by the election of an Interim Board of Directors until an AGM to be held 1st quarter of 2015.

“Warm congratulations to Scotland for taking this leap of faith and for recruiting such a strong Board,” said Barry Pollin, BWA interim-Chair.

The Board Members Proposed, Seconded, Elected and formally appointed are as follows:-