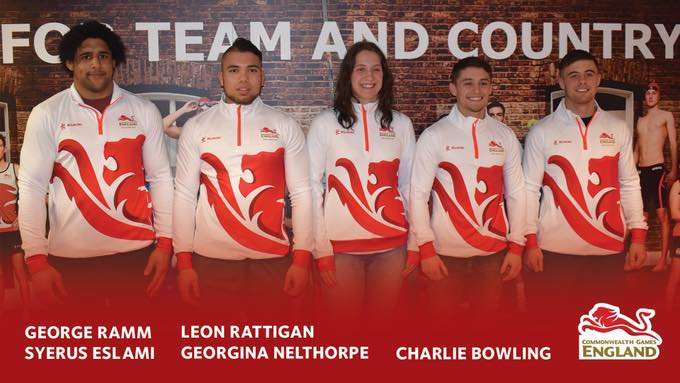 With less than 50 days to go to the Opening Ceremony, Team England have named 5 wrestlers to compete for England.

This takes the total number of Team England athletes announced so far, who will compete on the Gold Coast, to 268. 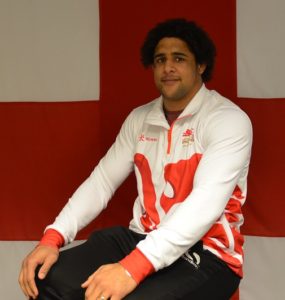 Leon Rattigan, bronze medal winner in both Delhi 2010 and Glasgow 2014 will participate in his third Commonwealth Games.
George Ramm will be making a second appearance in Team England colours after finishing in 7th place four years ago. 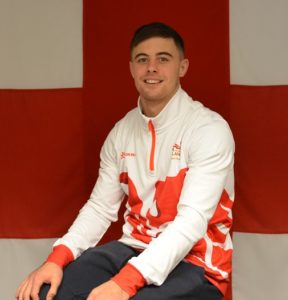 The team includes 3 athletes, Charlie Bowling, Syerus Eslami and Georgina Nelthorpe who will be making their Commonwealth Games debut on the Gold Coast in Australia.

England has a strong record in wrestling at the Commonwealth Games having won a total of 63 medals including 5 gold medals.
Double Commonwealth Games bronze medalist Leon Rattigan said “It feels great to be selected, I’m really proud to be part of Team England once again.  Back in Delhi I was one of the youngest on the team and now I’m more of a veteran, hopefully I can give the team some advice and use my experience to help everyone perform to their best.
“This time I’m aiming for the gold. It would be nice to get a different colour medal, other than bronze!” 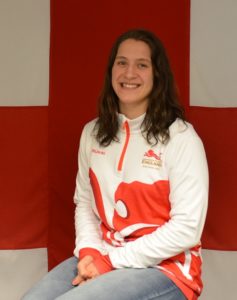 Georgina Nelthorpe said “It was unreal to be selected, I’m super proud to be on the team. I haven’t been to Australia before so it will be a unique experience for me and the competition will be of a really high standard.
“I can’t wait to be part of Team England and to get to know all of the other athletes and their sports.  I definitely want to go for the gold and be the first English female ever to win a Commonwealth gold medal in wrestling but whatever happens the Games are going to be a really great experience.” 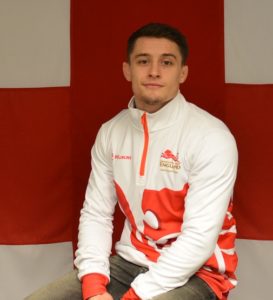 Ramm who have been to the Commonwealth Games before. George was just 17 when he competed in Glasgow and that was a great experience for him and we’re hopeful he will do really well on the Gold Coast. 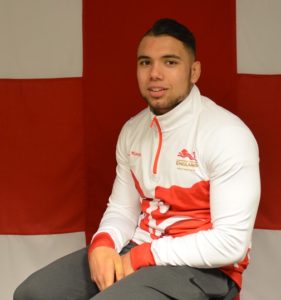 “All the new members of the team are under the age of twenty-three so it bodes well for the future of English and British Wrestling. It will be a superb for Georgina Nelthorpe, Syreus Eslami and Charlie Bowling to be involved in a multi-sport Games; outside of the Olympics this is the only chance wrestlers get to compete alongside other sports. We can’t wait to get out to Australia and for the Games to get underway.”

Team England Chef de Mission Sarah Winckless said “I’m delighted to welcome our wrestling athletes to the team.  The team is a great mix of youth and experience with three athletes making their debuts alongside the likes of Leon Rattigan who already has two Commonwealth medals to his name.  I am looking forward to working with our wrestling team on the Gold Coast as they compete for Team and Country in April.”

The athletes will be supported by Eddy Kavanagh (England Wrestling Team Leader); Jatinder Rakhra (England Wrestling Assistant Team Leader); Anatolii Kharytoniuk (England National Coach).  From England, Richard Philips has been selected by the Gold Coast Organising Committee and UWW to officiate as Referee.
As part of its plans to send the best prepared team to the Gold Coast, Commonwealth Games England will hold a 10-day preparation camp in Brisbane, create a dedicated performance centre inside the Commonwealth Games Village, and offer a full programme of support services.
Team England’s preparation camp for the Gold Coast will include a number of specially selected high-performance sports and support facilities that will enable athletes to continue training and complete their final preparations prior to entering the Commonwealth Games Village.
The dedicated performance centre will be at the heart of Team England’s headquarters inside the Commonwealth Games Village. It will provide an enhanced environment in the Village for athletes, coaches and support staff, where the team will have access to dedicated doctors, physios and a full range of clinical, rehabilitation, preparation services, kit, equipment, stretching and R&R areas. 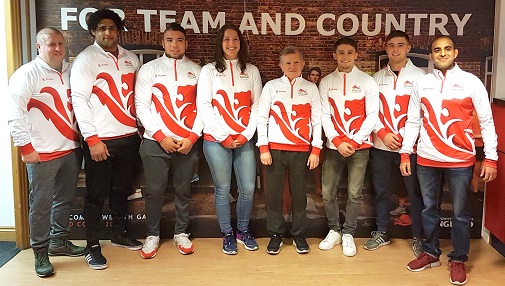