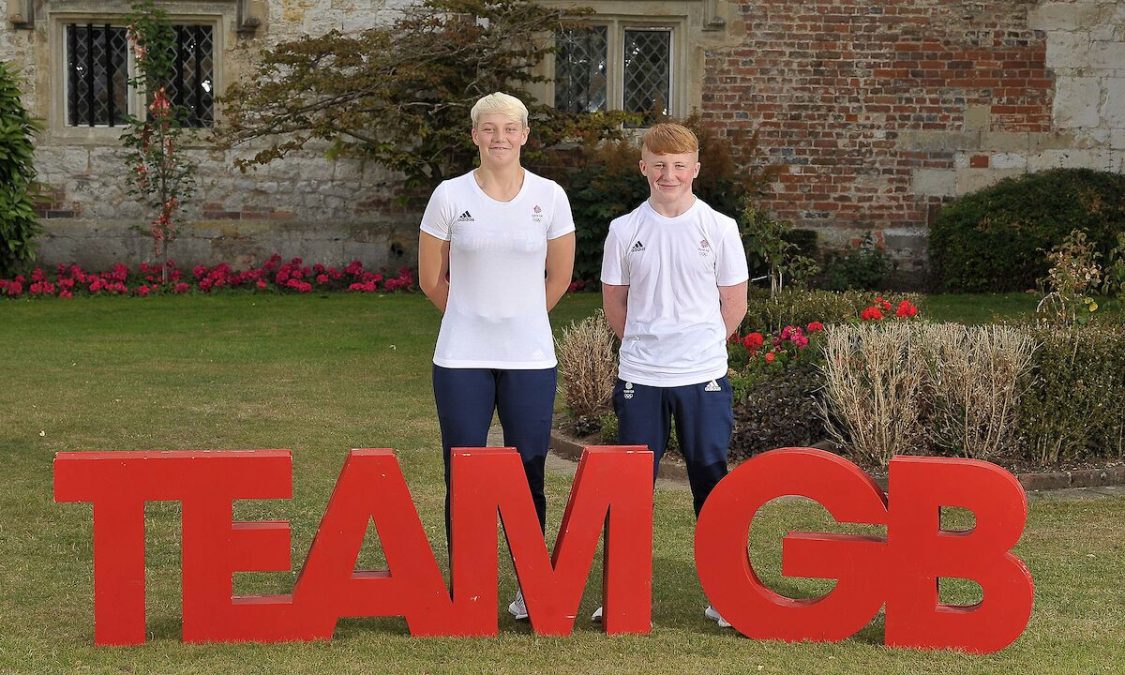 Everyone arrived back home safe on Sunday from the European Youth Olympic Festival, Baku. It was a great experience for our young athletes to be part of this festival and most importantly to be part of Team GB.

Both of Harvey and Lucy drew the eventual medalists so it was a tough day in the office, but they both embraced the bigger picture and were great team members alongside the rest of the delegation.

The European Youth Olympic Festival (EYOF 2019) Baku was a great opportunity for British Wrestling to be part of Team GB and we were very fortunate to send two of our cadet-athletes to participate at such a high-level event. EYOF was attended by 48 European Countries.

The two athletes chosen to represent Team GB from the sport of wrestling were Lucy McGrath (Bolton Olympic Wrestling Club) and Harvey Ridings (Aspull Warriors). Both of our athletes had tough draws losing to eventual medallists of the competition.

Lucy McGrath in her first match lost to Turkey who eventually finished 2nd, and in her second match, she lost to Azerbaijan who finished 3rd.

Harvey Ridings lost his opening match to Azerbaijan who eventually finished 2nd, and then he lost his second match to Georgia who placed 5th. 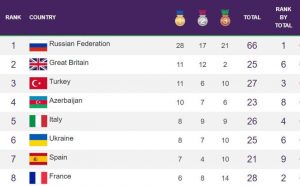 On the final evening of the EYOF 2019, Team GB held an awards evening at which Lucy McGrath was presented with the ‘Unity’ Award for her dedication to supporting Team GB and for embracing the ‘Unity’ value. Team GB have four values underpinning Performance: pride, unity, responsibility and respect.

Being part of a multi-sports event, representing Team GB, is a great honour, and our athletes are very fortunate to have been giving this exposure which we hope will put them in a better mind-set should they compete at a multi-sport event in the future.

Harvey Ridings said, ‘This week has been an incredible experience for me, not only wrestling some of the best athletes in Europe, but also being part of Team GB, meeting new friends, and experiencing what it’s going to be like living in a multi-sport Games environment in the future.

Lucy McGrath said, ‘The past week at the EYOF 2019 has been an incredible experience for me. This is the highest level that I have competed at, but also it was my first experience of a multi-sports festival. I have really enjoyed watching and learning about different sports and making lots of new friends.