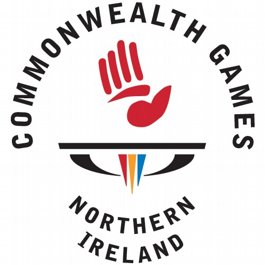 With little more than six weeks before the action begins, the Northern Ireland Commonwealth Games Council revealed the names of wrestlers as part of its largest ever team at Glasgow 2014.

The team will be accompanied by John O’Rawe, the Northern Ireland Talent Development Coach
The British Wrestling Association wishes each wrestler the best of luck.