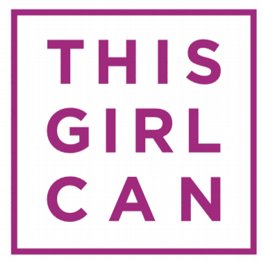 This Girl Can is Sport England’s nationwide campaign to get women and girls moving, regardless of shape, size and ability.

Sport England’s research reveals a huge difference in the number of men and women playing sport. And it’s not because females don’t want to get active. Millions of women and girls are afraid to exercise because of fear of judgement.

However, there are few females amongst the senior membership of British Wrestling and this should change as more of the younger female wrestlers are encouraged to stay on.

The Sport England campaign has clearly captured a nerve: 13 million people have now viewed the flagship This Girl Can film online (link).  Now Wrestling should welcome them to join their local Wrestling club (see Find-a-Club).