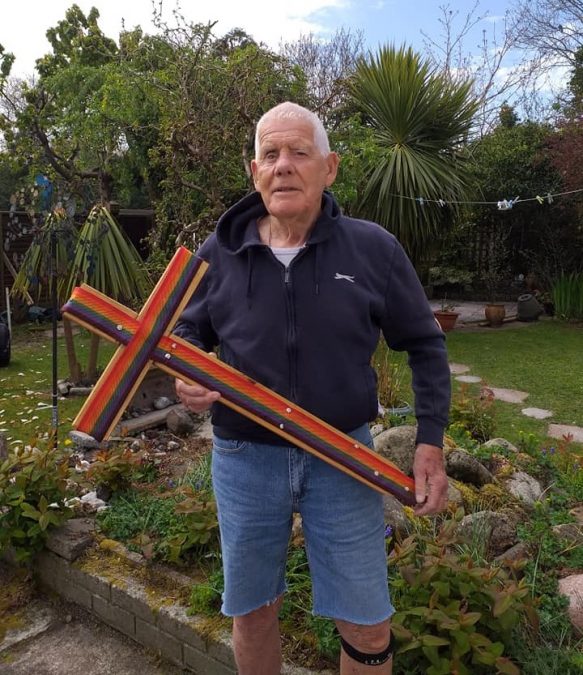 On this traditional holiday for Irish families and friends, British Wrestling caught up with Dave Finlay, the coach widely acknowledged as the founder of freestyle wrestling in Northern Ireland and an inspiration to generations of athletes, volunteers and administrators.

Dave was upbeat and pottering around in the garden, which he carefully maintains in memory of Evelyn Finlay who also devoted so much time, energy and skill to the promotion of our sport in her capacity as Secretary of the Northern Ireland Olympic Wrestling Association (NIOWA).

Dave formed the first wrestling club in Northern Ireland during 1968 in Greenisland, Carrickfergus and established a governing body in 1976, he said, “I received plenty of practical advice from Burt Jacobs, Chair of the British Amateur Wrestling Association (BAWA) and Evelyn and I were happy to get our sleeves rolled up and crack on. It was a way of helping to improve the lot of so many young people in the housing estate, Northern Ireland was a very different place then and violence on the streets was commonplace.”

Dave continued, “Over a 45 year period, I’ve witnessed a lot of change and I can tell that British Wrestling is run in a very professional manner, it’s also amazing to see athletes and coaches from the North West in Budapest preparing for the European Olympic Qualifier, it shows that our performance pathway is beginning to function and I wish them well! I think the key to success is to keep it fun, simplify everything, protect the athletes and volunteers and play the game straight. I’ve been to several Commonwealth Games and coached GBR teams but on reflection I still remember going to compete against the lads in Dublin, boarding a train in Belfast and having to bus the rest of the journey because of trouble on the line. We were resilience and determined not to let our friends down, they had organised an event and we were going to be there. My good friend Alan Jones was exactly the same and he came to Belfast when others wouldn’t, I respect him for that”

In conclusion, Dave said, “Wrestling is about people, families and friends; it has given me everything and my family was enriched by the sport, I hope others find the same joy and warmth, Happy St. Patrick’s Day to one & all!” 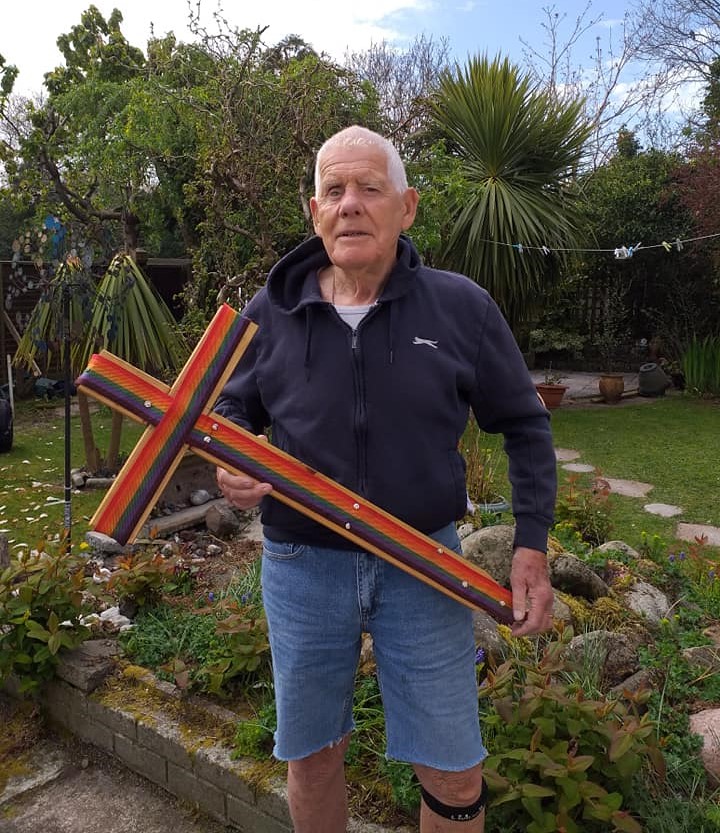