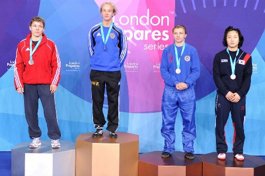 Olga Butkevych won a well deserved Silver medal at the Olympic Test event at the ExCel Arena, London.  On her way to the final, Olga beat the current European and World Champion at 59kg.

The GBR team were hit by a number of withdrawals and illness but the three medals were considered a good result by Shaun Morley, Performance Director, considering the skill and experience of the 180 or so competitors from 29 countries at the event.

The team and support staff gathered valuable experience of the facilites, processes and procedures that will stand them in good stead for the Olympics that will take place at the ExCel Arena from 5th-12th August 2012. 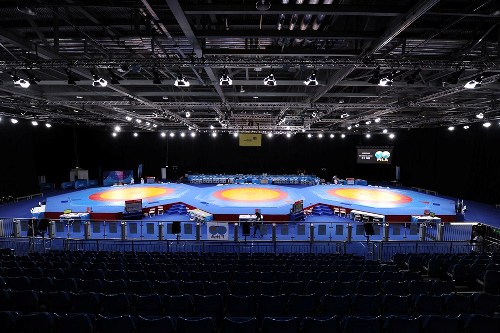