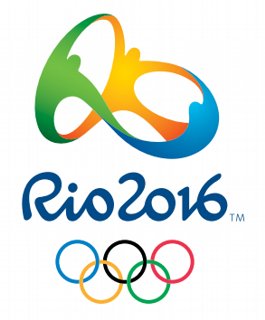 Team GB fans can now request tickets to see their favourite stars in action at the Rio 2016 Olympic Games taking place in Brazil from 5th-21st August next year.

With the Games less than 500 days away, fans can apply now for individual tickets and, following shortly, hotel & ticket packages to be offered exclusively through the BOA’s Authorised Ticket Reseller, CoSport.

A request phase is currently open for fans to apply for specific event sessions before 2pm on Monday 4th May.

A week later, those successful will be offered tickets for purchase before a general sale will begin on a first come, first served basis on Tuesday 19th May.