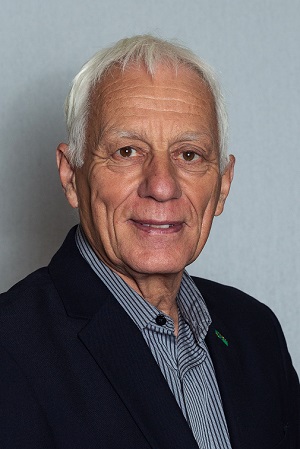 Tony Melling BSc CEng was a Principal Engineer and Senior Manager for a Nuclear Reprocessing Company prior to his retirement in 2010.

Tony is married with two children.  His involvement in wrestling, similar to many parents in sport was taxi for his sons before becoming Club Secretary. During the next 30 years he has held various roles on Regional, English and BWA committees. In addition to his BWA Board role, Tony is currently Northern Region Secretary and Chair of the Interim England Committee.