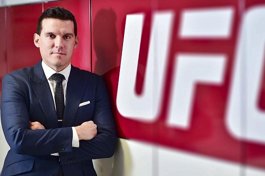 The UFC and the British Wrestling Association have been working on a collaboration for some months now.

The partnership agrees to actively promote Olympic wrestling throughout the United Kingdom.

The UFC has joined forces with the British Wrestling Association in a new partnership agreement designed to help actively promote Olympic wrestling throughout the UK.

UFC Senior Vice President and General Manager for EMEA James Elliott announced the deal, saying: “We are very happy to announce our new partnership with the British Wrestling Association.

“UFC is fully committed to supporting the development of clean and safe amateur sports. Our sports share the same core values and wrestlers are among the most dedicated athletes in the world.” 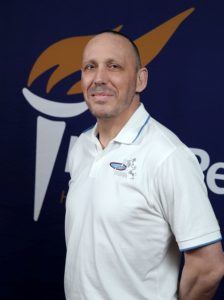 The BWA’s Barry Pollin echoed that statement, saying: “Wrestling is one of the foundations of mixed martial arts and UFC athletes share our traits of hard work and mental toughness that propels them as some of the highest performing athletes in all of sports.”

A statement explained that “UFC and the British Wrestling Association will continue to support the development of wrestling.

“By leveraging UFC’s resources, the British Wrestling Association and its events will be prominently featured across organizational platforms such as UFC’s broadcasts, social and digital media.”