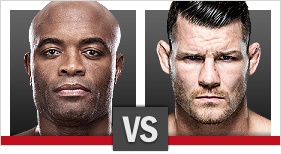 UFC returns to London’s O2 Arena with sold out event…

The British Wrestling Association is pleased to promote the event as part of its collaboration with UFC announced in January 2016 which will actively promote Olympic wrestling throughout the UK.

UFC is fully committed to supporting the development of clean and safe sports. Wrestling and UFC share the same core values and wrestlers are among the most dedicated athletes in the world.