United World Wrestling, the international governing body for the sport of wrestling, has announced details behind the launch of an annual ranking series.

The 2018 series will be a soft launch with full implementation expected in 2019. 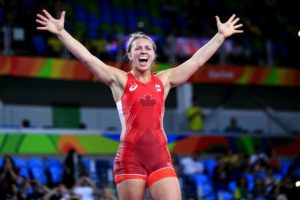 “The wrestling community deserves a clear ranking system for the sport’s top athletes,” said United World Wrestling president Nenad Lalovic.“Rankings makes it easier for our fans, athletes and coaches to understand the impact of each tournament and match. That’s brand new for our sport.”

In addition to the continental and world championships, the 2018 series will feature four specialty ranking tournaments for each of the three Olympic styles: Greco-Roman, women’s wrestling and freestyle. Points in all tournaments will be awarded based on finish plus the number of competitors present in each weight category. Nations may only enter three athletes in any single weight class.

Points are only retained by individual athletes, not nations. Also, points can NOT be carried across weight categories. The rankings will be used to determine seeding at the Senior World Championships in Budapest.

The first rankings will be posted March 1, 2018 on the United World Wrestling homepage. 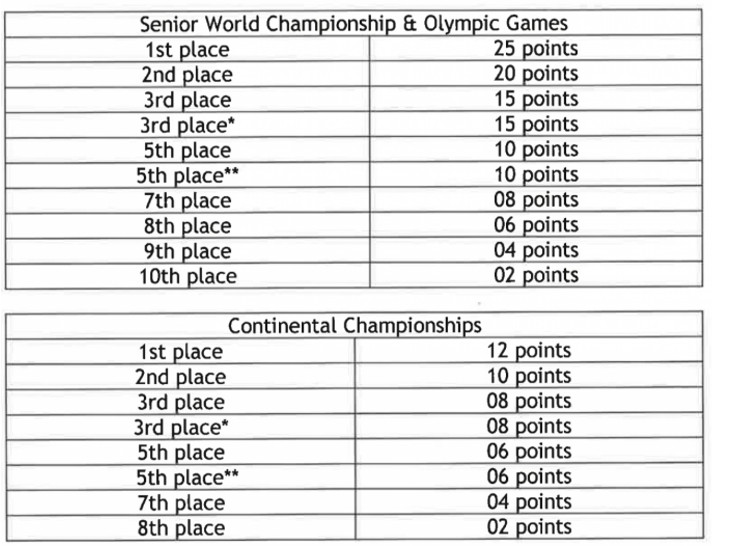 **If a weight category only has one fifth place (by example after a doping case), the athlete ranked in the sixth place will get 9 points in the Senior World Championships or Olympic Games, 5 points in the Continental Championships and 1 point in the UWW Select Ranking Event.