After more than four decades without an upgrade to its sports presentation, United World Wrestling announced Thursday that it will be making substantial modifications to its wrestler and referee uniforms as well as changing the color of its competition mats.

The traditional wrestling mat colors of yellow and red, which were first adopted for the 1972 Games in Munich, will be replaced with dark blue and orange. The colors were chosen as part of a larger effort to improve the online and television viewership experience.

The wrestling uniforms, though not finalized in design, will come in a variety of colors and will be adapted to appeal to a younger audience. Referees, who once wore a suit and tie, will now wear a polo shirt and trousers.

The final uniform designs for all three wrestling styles are in the development phase and will be approved later this year. 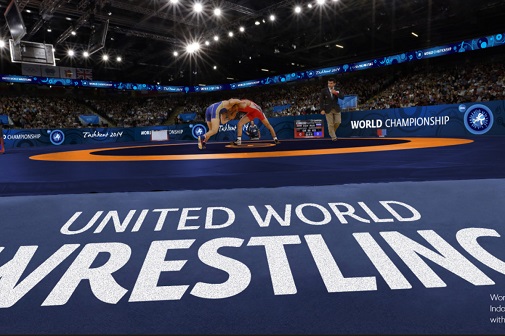