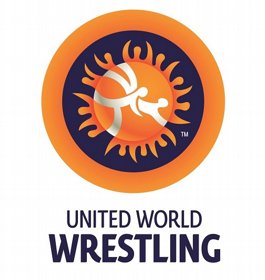 The approval came after requests by national federations to have a fixed annual calendar to improve athlete participation, streamline budgeting and increase promotions.

The Executive Committee received and approved the following proposed dates:

In addition, the Executive Committee also approved the timeline for host city candidacies:

By following these procedures, wrestling ensures that the calendar will be set four (4) years in advance, which will give national federations, host cities, and organizers more time to prepare for their events.