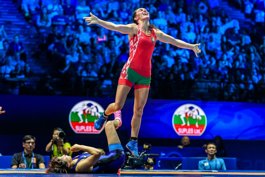 The bureau of United World Wrestling wrapped up its week of meetings, passing several recommendations including the designation for the ten new weight categories and the announcement of host cities for the 2018 season.

Weight Categories:
The new weight categories were the most deliberated issues of the meetings.

Last year, United World Wrestling president stated the intention for wrestling to move from 8 to 10 weight categories, prompting speculation on how those new weights would be distributed and if they would affect the six Olympic weight categories.

In the end, the bureau chose an overall moderate approach, looking to impact as few existing weight categories as possible.

Women’s wrestling will increase the lowest weight from 48kg to 50kg and slightly redistribute several weight categories, most by only one or two kilograms.
50kg–53kg-55kg-57kg-59kg-62kg-65kg-68kg-72kg-76kg

Junior-level and U-23 wrestlers will also compete at the senior-level weight categories. 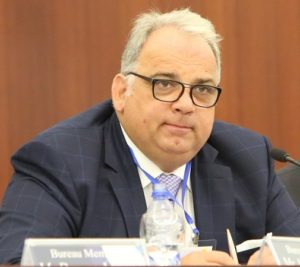 The bureau also announced an updated list of host cities for the 2018 season, highlighted by Nigeria taking on the Cadet, Junior and Senior African Championships. The Nigerian Wrestling Federation, led by 2000 Olympic gold medalist Daniel IGALI (Canada), is coming off their best-ever performance at the 2017 world championships and will host the event in Port Harcourt. 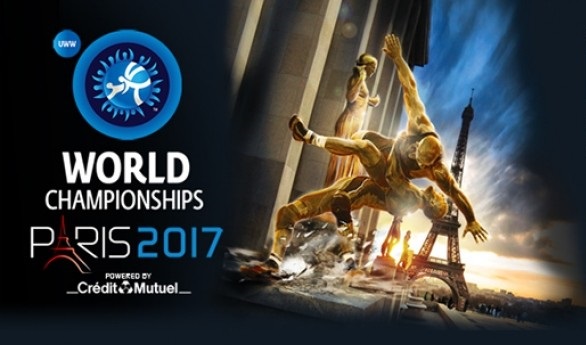